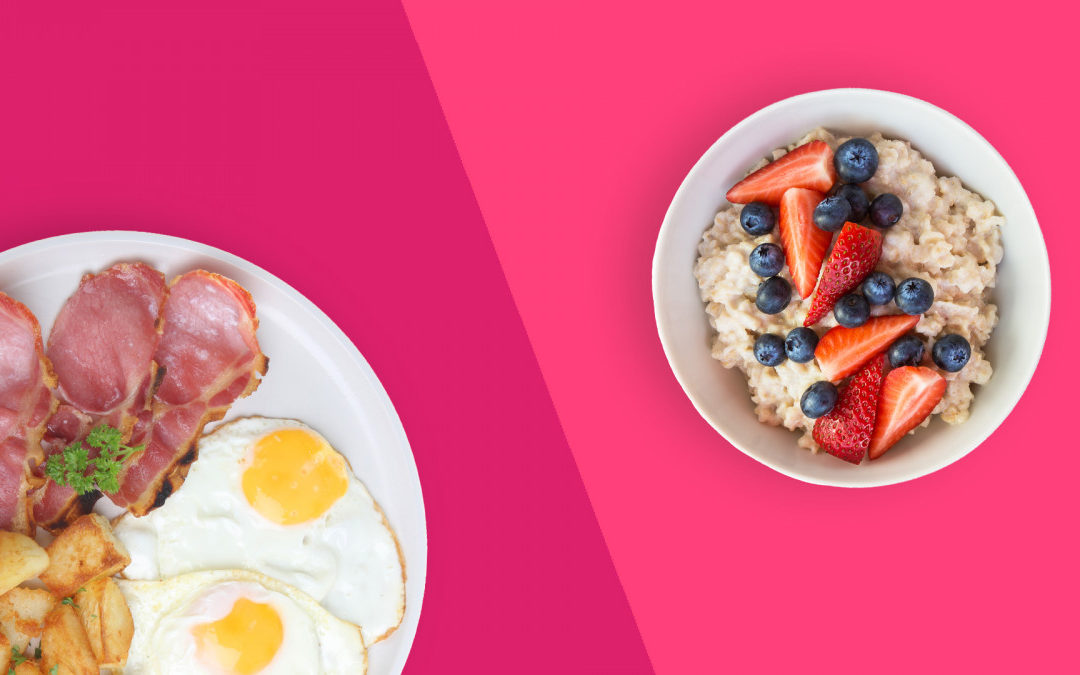 One of our Cardiologists, Roshini Malaney, DO, was quoted by The Check Up by SingleCare on the 4 high triglycerides treatment options.

She was quoted saying:

“Triglycerides are a type of fat and the most common type of fat in your body,” states Roshini Malaney, DO, a board-certified cardiologist with Manhattan Cardiology in New York City. Similar to cholesterol, triglycerides are made in the liver and exist in certain foods, including butter, margarine, and oils, as well as other high fat or high carbohydrate foods. “When we consume extra calories, the body converts the calories it doesn’t need to use right away into triglycerides, which are then stored in fat cells,” she adds.

“It can be seen alone or in association with many other conditions, as well, such as metabolic syndrome, hypothyroidism, fatty liver disease, and kidney disease,” Dr. Malaney says.

Aside from consuming a high-fat and/or high-carb diet, other lifestyle factors can contribute to high triglycerides, specifically excess weight, lack of exercise, drinking too much alcohol and smoking. Dr. Malaney adds that it can also be a side effect of certain medications, such as some birth control pills, beta-blockers, antipsychotics medications, and corticosteroids.

“Statins, such as Atorvastatin or Rosuvastatin, are medications typically used to treat high cholesterol levels, as well as other risks for cardiovascular disease,” Dr. Malaney says.

Also known as vitamin B3, niacin can decrease triglycerides by blocking the release of free fatty acids from fat while increasing the clearance of triglycerides from the blood, Dr. Malaney explains. “In addition, it can boost levels of HDL (“good”) cholesterol and lower levels of LDL (“bad”) cholesterol, so it’s commonly used for adults who have both heart disease and high cholesterol,” she says.

Medications, such as Fenofibrate and Gemfibrozil, can lower triglyceride levels similarly to fish oil tablets. “Fibrates reduce the liver’s production of VLDL (the particle that circulates in the blood carrying triglycerides) while speeding up the removal of triglycerides from the blood,” Dr. Malaney explains. However, she warns that this medicine should not be prescribed for patients with severe kidney or liver disease.

View the original piece placement on The Check Up by SingleCare.