What is a Transient Ischemic Attack?

A transient ischemic attack (also referred to as a TIA and sometimes called a “ministroke”) is an event during which the brain is temporarily deprived of oxygen, causing the short-term onset of stroke-like symptoms. These events are temporary and usually last just a few minutes, but symptoms may linger for as much as 24 hours. In the case of a ministroke, blood flow is restored in time to prevent long-term damage to the brain, but the symptoms are the same as an actual stroke and should be treated immediately. Occurrence of a transient ischemic attack can also warn of a more serious impending issue, with roughly one-third of patients who have a ministroke later experiencing a stroke, usually within a couple days of the TIA.

What Are the Causes of TIA?

The causes of a transient ischemic attack are identical to those of an ischemic stroke – the most common type of stroke – which occurs when a blood clot or plaque deposit becomes lodged in the arteries and blocks blood flow to the brain.

What Are the Signs and Symptoms of a Transient Ischemic Attack?

The symptoms of a TIA are identical to those of a regular stroke, and should be reported to a doctor ASAP. When considering what to look out for, remember to think FAST:

F: Face – Numbness or drooping of one side of the face is often an indication that someone is having a stroke. Ask them to smile and see if one side of the face visibly droops lower than the other.
A: Arms – Another thing to watch out for is sudden weakness in one of the arms. Someone having a stroke may be unable to lift one of their arms over their head without it drifting downward.
S: Speech – Speech that is slurred, nonsensical, or difficult to understand may be another sign of stroke.
T: Time to Call 911 – If you notice these signs of stroke, seek medical attention immediately. Fast action can be absolutely critical, and every second spent waiting for symptoms to go away can increase the chance of worse complications and even death.

What Are the Risk Factors of a TIA?

One of the most common risk factors for a transient ischemic attack or an ischemic stroke is atherosclerosis, a condition characterized by plaque buildup along the interior walls of the arteries. Plaque deposits narrow and harden the arteries, increasing the risk of blood clots or of a piece of plaque breaking off and becoming lodged elsewhere in the blood vessels. Other health conditions which may cause a higher risk of transient ischemic attack include high blood pressure, diabetes, peripheral artery disease (PAD), sleep apnea, or cardiovascular disease (CVD). TIAs may also be more likely for some people who have had the COVID-19 coronavirus.

Some other potential contributors to temporary ischemic attacks as well as to strokes are genetics, age (risk increases above the age of 55), sex (men are more likely to experience a TIA than women), and race (African-Americans have a higher risk than other races in the United States). While these factors are not within your control, you can minimize your risk by managing any underlying medical conditions and avoiding lifestyle contributors such as smoking or using tobacco, eating a high-cholesterol diet, or drinking alcohol to excess.

How Is a TIA Diagnosed?

Because transient ischemic attacks have the same symptoms as a full-blown stroke, and because they often signal that a stroke may be imminent, rapid diagnosis is of the utmost importance. A physical examination and review of your symptoms and medical history may help to ascertain the root cause of the issue, and follow-up tests may be needed to evaluate your risk of an impending stroke. Manhattan Cardiology offers a full slate of diagnostic procedures including stroke screenings and vascular ultrasound which can help to determine your risk level and create an effective treatment plan.

What Are Possible Treatments for a Transient Ischemic Attack?

Treatment for a TIA will depend on the severity and cause of the event, and is generally focused on reducing the risk of a stroke in the future. It is critical to manage any underlying conditions such as diabetes, high blood pressure, or high cholesterol, and your doctor may recommend lifestyle changes such as exercise, quitting smoking or alcohol use, or improved nutrition. Anticoagulants might be prescribed to break up and prevent blood clots. In some cases, surgery may be recommended to remove harmful blockages from the arteries.

Are There Preventative Steps or Measures to Avoid a Transient Ischemic Attack?

The steps to prevent ministroke are essentially the same as those to prevent stroke. Eating a heart healthy diet, getting enough exercise, and avoiding nicotine or alcohol are all vitally important, particularly if you have a family history of stroke or other cardiovascular conditions. You should make sure to schedule regular cardiology appointments and follow the recommendations of your doctor, including taking any prescribed medications and taking whatever other steps are necessary to manage your cholesterol levels, as well as related conditions such as diabetes or hypertension.

What Are the Risks if a TIA Is Left Untreated?

Transient ischemic attacks often precede the occurrence of a stroke, a leading cause of death in the United States which can also cause serious complications including brain damage, memory loss, paralysis, and long-term difficulties with functions such as speech or swallowing. One-third of people who have had a TIA will have a stroke afterward, most often in the subsequent 48-hour period.

Are There Other Related Conditions to TIAs?

A ministroke is often a sign that you are at risk of a subsequent stroke, and can often be connected to an underlying cause such as diabetes, high blood pressure, or high cholesterol.

A transient ischemic attack is an event which mirrors the causes and symptoms of an ischemic stroke but only lasts a brief period, usually a few minutes. While a ministroke does not have any long-term effects, it is often a warning sign of a stroke and should be treated immediately. Treatments to avoid a TIA or a subsequent stroke include medications such as anticoagulants and lifestyle interventions such as diet, exercise, and management of related conditions like diabetes. 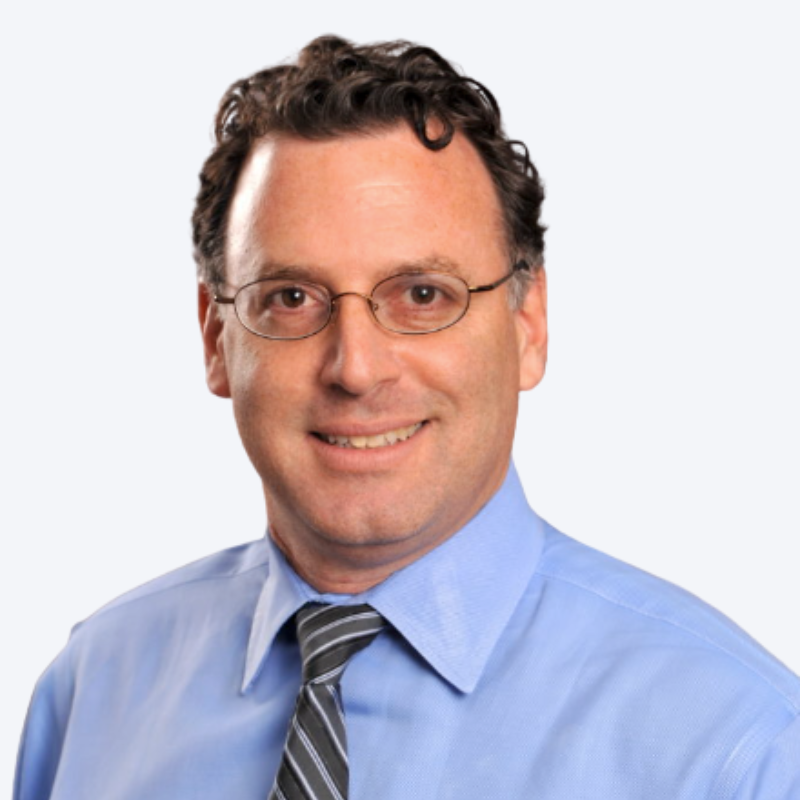