What Is A Sudden Death Screening​?

Sudden death screening is a test which is performed to examine the electrical activity of the heart and understand the potential risks of cardiac tachyarrhythmias such as Long QT syndromes, Wolf Parkinson’s White syndrome, ventricular fibrillation (VF), and T-wave alternans which can lead to ventricular tachycardia, as well as other cardiac conditions leading to tachyarrhythmias that can be life-threatening.

How Do You Prepare For A Sudden Death Screening?

Prior to the visit, a board-certified cardiologist will try to obtain as much history as possible to understand whether you may be susceptible to sudden cardiac death (SCD). For this consultation, you should be prepared with any relevant medical records, including any family history of SCD, coronary artery disease, or any other comorbidities.

Why Is A Sudden Death Screening Performed?

Sudden cardiac death is the leading cause of death in the United States, claiming up to an estimated 300,000 lives per year. Sudden death screening is performed to screen the potential risks of cardiac tachyarrhythmias such as Long QT syndromes, Wolf Parkinson’s White syndrome, ventricular fibrillation, T-wave alternans which can lead to ventricular tachycardia, and other cardiac conditions leading to potentially life-threatening tachyarrhythmias.

What Can You Expect During A Sudden Death Screening?

During a screening, expect to answer questions directly related to your health and history as well as your family history, exercise history, and any other concerning signs or symptoms. We can also provide sources for genetic testing for cardiac relations if necessary.

Patients that are found to be at high risk for cardiac arrest will require close monitoring and treatments which may range from medications, to treat heart disease and related conditions like diabetes, to lifestyle changes like dietary modification and exercise. Follow-up screenings to monitor the progress of the patient’s heart health are determined on a case-by-case basis.

Are There Other Related Tests To A Sudden Death Screening​? 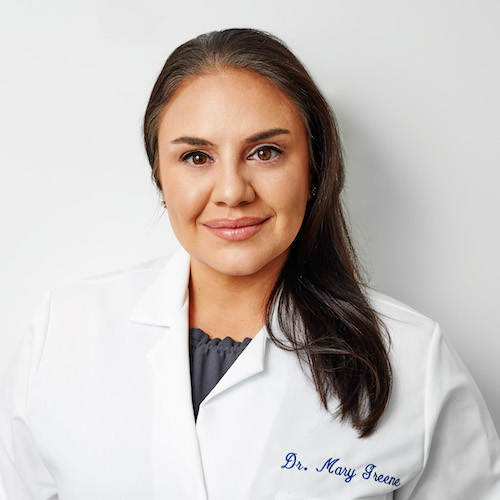