What Is Holiday Heart Syndrome? 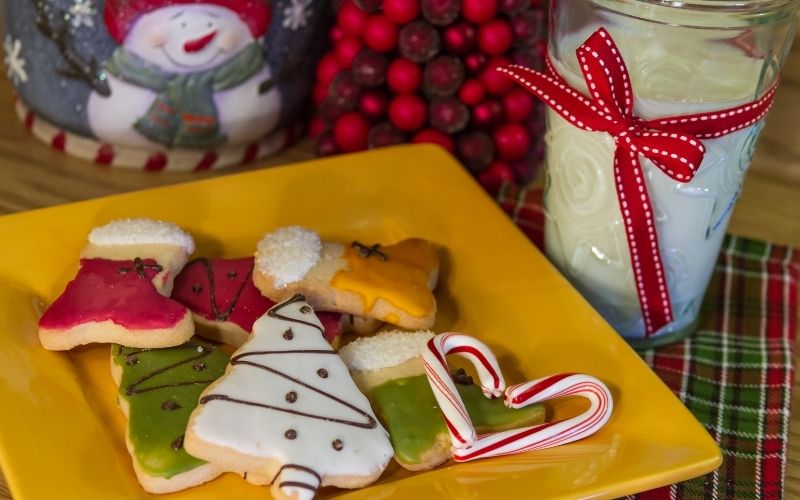 Even if you’re not typically much of a drinker, there’s typically a greater temptation to tie one on during special occasions, and the winter holidays are no exception. ‘Tis the season to be jolly, but too much cheer can be harmful to your cardiovascular health, and this is the case even if knocking back a few is something of a one-off for you. While it’s okay to enjoy some boozy drinks from time to time, researchers have found that the effects of binge drinking on your heart can linger even weeks after the hangover is long gone. This results in an annual heart attack spike of about 15% in the fortnight following Christmas and New Year’s Eve – a phenomenon referred to as “Holiday Heart Syndrome.”

How does alcohol affect your heart?

Whether your alcohol consumption is routine or just occasional, it can have a number of short-term effects on your heart and cardiovascular system. Drinking alcohol causes an immediate spike in heart rate and blood pressure, which may contribute to a temporarily increased risk of heart attack or stroke. Heavy drinking over a lengthy period of time can cause a series of compounding negative effects on your heart health, including an increased risk of chronic heart health issues such as cardiomyopathy and chronic atrial fibrillation (a-fib for short).

Though these chronic illnesses typically result from excessive alcohol consumption over a prolonged period of time, even one wild night can have some potentially dangerous consequences, and holiday heart refers specifically to these cases. Studies have tied binge drinking (defined as four or more drinks for women or five or more for men over roughly a two-hour span) to cardiac arrhythmia, or irregular heartbeat, even in younger people who do not have any pre-existing heart problems.

The most common form this takes is atrial fibrillation. A-fib describes a condition in which the upper chambers of the heart, known as atria, are beating out of pace with the lower atria, increasing your risk of heart attack, blood clots, and stroke. While symptoms can include lightheadedness, fatigue, shortness of breath, or a fluttering sensation in the chest, it is not uncommon for a-fib to occur without manifesting any symptoms at all.

In some cases, a-fib can develop even after drinking just a moderate amount of alcohol. This occurs in people who are intolerant or overly sensitive to alcohol. Alcohol intolerance has a number of physical symptoms that may appear while consuming alcoholic beverages. These include flushing, hives, difficulty breathing, runny nose, nausea, and diarrhea. If you notice these symptoms while drinking, it’s a good idea to refrain from alcohol consumption. If you experience extreme or painful symptoms, you may want to visit a doctor.

There are a number of strategies you can implement to stay in control of your consumption, even during a celebration. One way to mitigate the impact of your drinking is to alternate each alcoholic beverage with a glass of water or seltzer. It’s also important not to mix different kinds of alcohol and to avoid migrating to harder beverages like whiskey or vodka after you’ve already been drinking something with a lower alcohol-by-volume, such as beer or wine.

Ask for help if you need it!

The struggle against alcohol addiction is very real for some, and it’s important to know that help is out there. If you are trying to overcome alcoholism, you don’t have to do it alone. Look for help through 12-step or other programs, or reach out to family and friends if you feel like your drinking has gotten out of hand and don’t want to face it on your own. Alcoholism is a medical issue and sobriety is hard work, but taking back control of your life begins with taking that first step.