Mitral valve prolapse is a condition in which the valve flaps of the heart’s mitral valve don’t close correctly, instead of bulging into the left atrium.  The defective mitral valve is unable to control blood flow, and as a result, the blood regurgitates back into the chamber it left from (the left atrium), as a condition called mitral regurgitation (MR). Complications include infective endocarditis and arrhythmias. The diagnosis of mitral valve prolapse is suspected on physical examination and confirmed by echocardiography.” 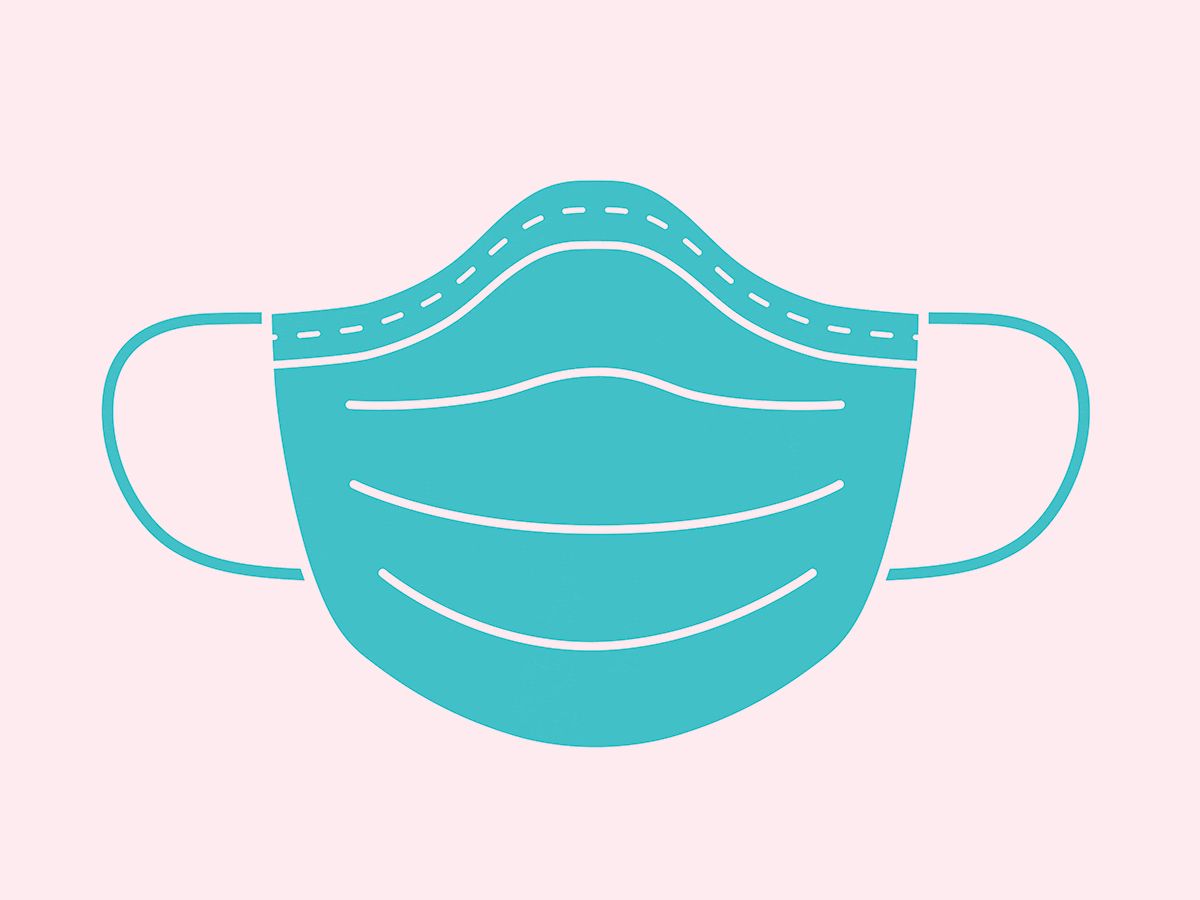